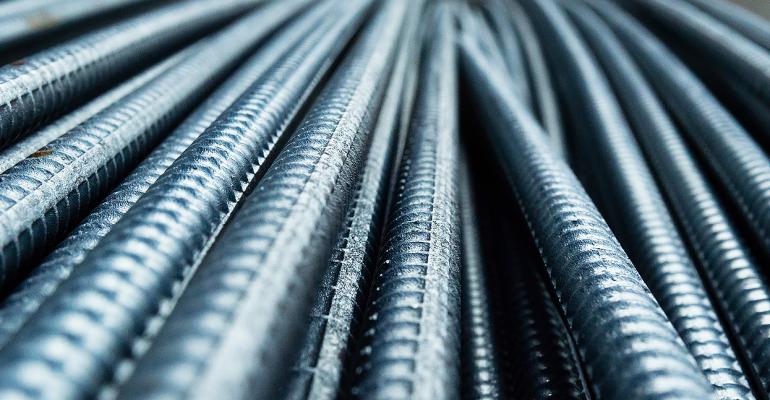 Reshoring and foreign direct investment in the U.S. increased 38% during 2018, the highest level in history according to the Reshoring Initiative, the agency formed to advance the effects of "reshoring." The term describes the phenomenon of manufacturers relocating manufacturing activity and services, or sourcing, to the U.S. from overseas.

For 2018, the combination of reshoring and FDI represented 145,000 jobs, the second highest annual rate of job increases on record. The total job increases credited to reshoring, including upward revisions of 36,000 jobs in prior years, is over 757,000 since the 2010 low-point for domestic manufacturing employment.

The data is drawn from the Reshoring Initiative’s 2018 Reshoring Report (available online), which includes cumulative data for 2010-2018, and projections for 2019. The numbers demonstrate that reshoring and FDI are major factors contributing to the U.S. manufacturing recovery.

Other details drawn from the report include the finding that reshoring from China accounts for 59% of all reshoring, that China passed Germany in the total of FDI jobs (since 2010), and that China announced 12% fewer jobs in 2018 than in 2017. Quality, freight cost, and total cost are the top offshore drivers of the trend, the association noted.

“We publish this data annually to show companies that their peers are successfully reshoring and that they should reevaluate their sourcing and siting decisions,” stated Harry Moser, founder and president of the Reshoring Initiative.

Moser added: “With 5 million manufacturing jobs still offshore, as measured by our $800 billion/year goods trade deficit, there is potential for much more growth. We call on the administration and Congress to enact policy changes to make the United States competitive again.”

The organization attributes most of the increase in since 2010 to greater U.S. competitiveness due to corporate tax and regulatory cuts.

According to the Reshoring Initiative, allowing for a two-year lag from announcement to hire, the cumulative announcements of reshoring activities since 2010 have prompted a total 31% increase in U.S. manufacturing jobs over that time, and 3.3% of total manufacturing employment (12.8 million) as of the end of 2018.

As in the preceding years, during 2018 FDI continued to exceed reshoring in terms of total jobs added, but reshoring has closed most of the gap since 2015.